The Advanced Certification of Church Planting online course equips ministers & potential ministers with the biblical, practical, theological skills & knowledge to begin and establish a new Church. You will examine various models of Church planting like new pioneer churches, satellite churches or developing an established Church. You will also learn how to build a highly motivated team. 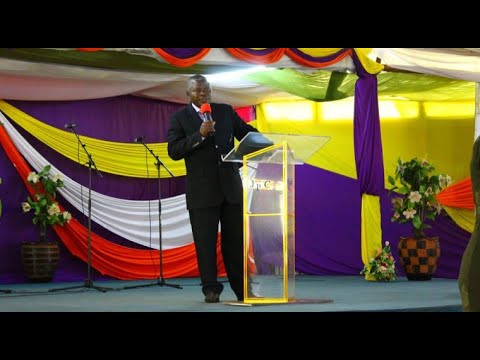 Press play to preview this course

Who is the Advanced Certification of Church Planting Online Course for

There are no reviews yet. Be the first one to write one.

“The balance of high-level content with practical contextualisation makes Axx the tool we use to train emerging leaders in the UK.”

All assessment tasks must be completed to be certified