The Certification of Personal and Teams Leadership course qualification is for leaders who are serving or who are preparing to serve in a local church, ministry organisation or in a corporate role.

Biblical leadership, creativity, critical thinking skills and hearing the voice of God are now more important than ever in ministry and the workplace. As the fabric of our society continues to change, leadership, communications, and decision-making will be even more important. Ministry organisations need well-trained people who are equipped with biblical principles to lead.

The Certification of Personal and Teams Leadership course is part of the Axx Leadership stream which focuses on the leadership development of all believers in spiritual, personal, ministry, organisational team dynamics, decision-making and increasing leadership capacity. It is a highly flexible course delivered entirely online. 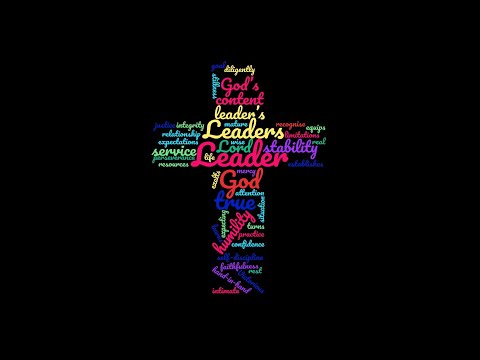 26 But among you it will be different. Whoever wants to be a leader among you must be your servant

Leaders goal: Understand the power of serving a leader further down the road than you because leadership is contagious. “

What the Certification of Personal and Teams Leadership Course includes

Who is Certification of Personal and Teams Leadership course for

There are no reviews yet. Be the first one to write one.

“We required a flexible, contemporary, affordable and spiritual pathway for training emerging leaders and we found in AXX.Global a training platform that provides everything we need.”

All assessment tasks must be completed to be certified

Certificate of the Biblical Leadership

“Where there is no guidance the people fall, But in abundance of counsellors there is victory.”

A leader is one who knows the way, goes the way and shows the way.